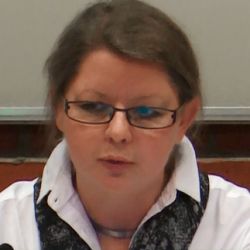 since 2002 - Member of the French Association Henri Capitant des Amis de la Culture Juridique Française and the others national associations,
since 2015 – Member of the International Academy of Comparative Law,
since 2010 - Member of the Legislative Council of the Prime Minister,
03-04 2013 - Visiting Professor at the Poitiers University (France),
Expert in the parliamentary proceedings.